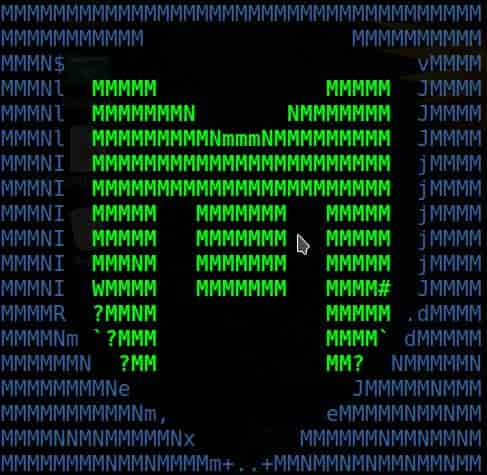 Metasploit is an extensive pen-testing tool. It is a great framework for creating and maintaining your exploits. It can be little inconvenient if every time you need to test your network you’ll have to bring up your laptop and perform the required steps. So in this article we are gonna see how can we install metasploit on your android device. Read about other pentesting apps available for android.

Installing termux on your android device

So first thing you need to do is to go to your playstore and install termux. After the successful installation of the termux open the app. 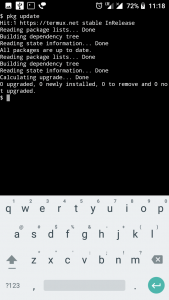 This command will upgrade the environment to the latest release. Now you need to install curl in order to install metasploit on android.

The command above will configure and install curl on your termux android environment. Now copy and paste the below mentioned code in your termux app.

Next thing that we need to do is to give execution permission to the downloaded shell script that is going to install metasploit. So run the chmod command as shown below.

Now it is time to run the installation script. Run the script as shown below.

Now installation process will take care of itself. It may take up-to 30 minutes or less depending upon your connection speed. While installation process is taking place don’t do anything else on your phone. After installation is complete it’s time to run this amazing pentesting framework. Please type the following command in termux to run the metasploit framework on android device.

If you haven’t used this tool before or you are just a beginner, You can just type in help command and it will list all the core commands with short description.

How to play PUBG: Mobile on your PC using an emulator
How to setup and configure DHCP server or DHCPD
Comment