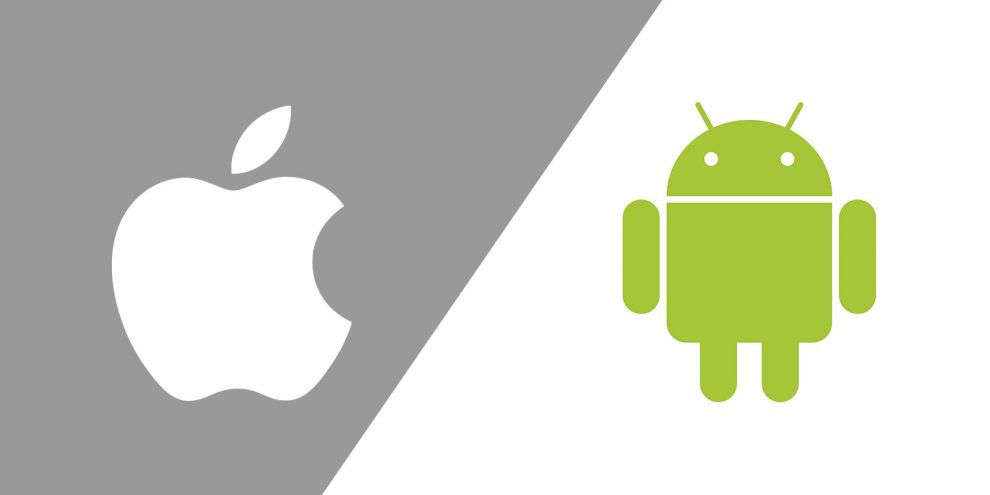 Android and iOS have more than 93% of mobile market share worldwide. 74% people use Android while 20% use Apple’s iOS. Latest iPhones are considered to be the best mobile devices in the world by the majority of people, which is not all that right. In some aspects iOS is better than Android, while in some others Android conquers iOS. Here are 5 things that android does better than iOS.

“Widget, it’s got a widget, a widget it has got”, in the words of a UK newspaper, you can customize Android the way you want. There are no restriction or limits. If you have a phone for a long time, you’ll most likely get bored of the home screen setup, so the ability to totally rearrange everything or just slap on another launcher altogether makes Android the better option over iOS. I like Android because I have more of a choice in determining what user experience I want. Rather than a company telling me this is the user experience you get.

There are so many Android phones to choose from.

If you want to buy an iPhone you pretty much get to choose between 2 models (excluding the color and storage variations). If I’m buying an android phone today, I get hundreds of choices. Do I require front speakers? Waterproofing? Amazing camera? Compact? Stylus? Budget? Expandable storage? I pick what’s important to me, and choose a phone based on that.

I’m a power user and I like to push my phone to the limits. Android does more for me. If I want to plug my phone into a keyboard, mouse, display, a projector and even a printer to use my phone like a desktop computer, I can. Apps can get permissions to do more. You can’t find an app that will replace your home screen interface on iOS, or to access the folder structure. With android you have access to the file system & different apps can interact with the files there.

The majority of Android phones offer expandable memory. That means you can pop open the back cover or a slot on the side of your phone and put in a micro SD card which then becomes added memory to your phone. What does Apple do? Well, they’ve never offered expandable memory for the iPhone. Instead, they would rather you pay another $100 to upgrade one of their devices from a 16 GB memory to a 32 GB or 64 GB (like an iPod for example). Are you serious? You can take a Galaxy S7 Edge with 32 GB of internal memory and add another 64 GB micro SD card in it and voila! Your phone now has 96 GB of capacity and how much did that cost you? Not another 100$.

Not having to use iTunes

Best Free Cloud Storage Services for Personal and Business Use

How to Play PUBG: Mobile on Your PC Using an Emulator

Why You Should Give DuckDuckGo a Try. Alternative to Google?
Comment

Zipgrep – How to Search Through Zip Files in Linux

Difference Between Egrep vs Grep