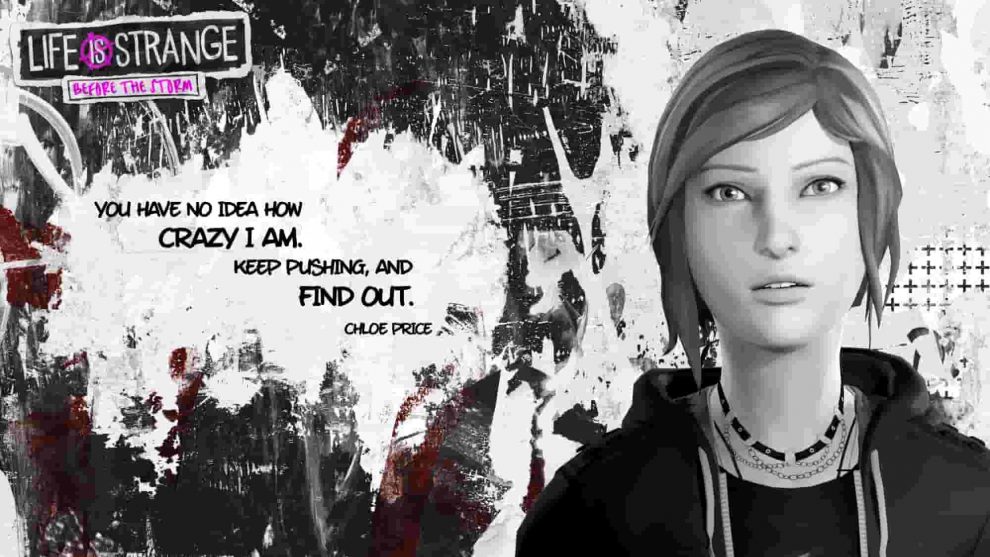 Life is Strange Before the Storm on Linux?

The prequel to 2015 graphic adventure game, Life is Strange may be coming to Steam on Linux in a couple of months. The prequel was developed by Deck Nine games and published by Square Enix. In the original Life is Strange, you control an 18-year old photography student, Max Caulfield and follow her journey through five episodes. In the prequel you control her best friend Chloe Price, who is 16-year old at the time. The original Life is Strange is available on Linux. It was ported by Feral Interactive and was released on Linux on 21 July, 2016, nearly one and a half year after its release on other platforms. So it is expected that Feral Interactive will port Life is Strange Before the Storm on Linux.

Feral Interactive have teased their fans with a riddle on their website. It says “Upcoming Mac, Linux and Mobile Games” with the subtext, “The Feral Radar picks up signals from incoming Mac, Linux and mobile games. Our scientists have identified a few, but others remain UFOs (Unidentified Feral Objects). Can you decipher the radar’s mysterious signals?”. 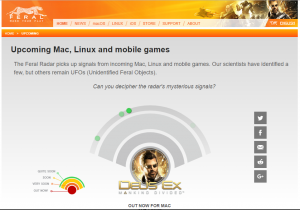 According to Reddit user /u/saclautaa, Feral Interactive may be hinting towards Life is Strange: Before the Storm with this hint. “It’s just a shot away” is a lyric from one of the Rolling Stone songs “Gimme Shelter”, and this song starts with the line, “Ooh! A storm is threatening”. Which is basically the premise of the first game in the series. The image on the radar is a Garibaldi biscuit. Garibaldi is also a location in Oregon, where the in-game town Arcadia bay is. Arcadia bay is the town where both games take place. These clues surely hint towards Life is strange. Also, Square Enix has worked with Feral Interactive in the past many times.

The game is expected to release in a couple of months. All three episodes of Life is Strange: Before the storm are out, and the bonus episode will release on 6 March, 2018. Maybe they will announce the Linux version on that day, who knows? But I’m pretty sure the game will release on steam before July. We’ll update you if more information comes our way.

Install All the Kali Linux tools on Ubuntu and Debian Based System
Why You Should Give DuckDuckGo a Try. Alternative to Google?
Comment