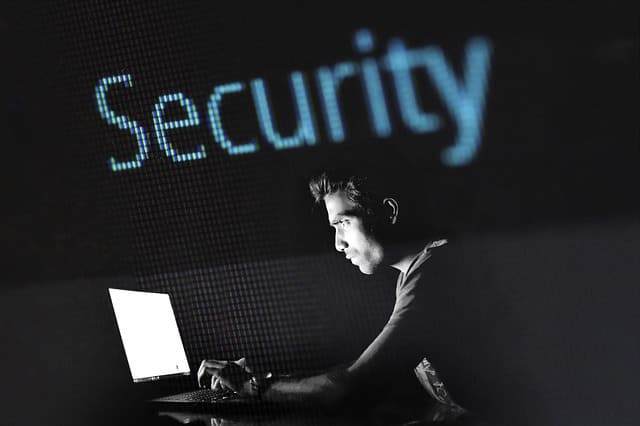 When it comes to hacking or pen-testing. It’s not about mastering a single tool. One needs to gather information on target and do reverse engineering based on collected information. It may even involve months of research to recon the target and exploit the found vulnerability. Now don’t get apathetic, given enough time any system can be compromised. But you don’t need much time to test the system for predefined security parameters. We have compiled a list of hacking tools that are necessary to perform pen-testing quickly. Most of the time general(Non-IT) people don’t take too much pain to ensure all the security parameters are set. So we should always have some essential security or hacking tools at arm’s length with required skill set to test systems that comes around you. If you consider your self a pentester or at least learner at pentesting you should have these hacking tools and know how to use them.

Metasploit is versatile Pen-testing tool with large developer base. It is the biggest project done in Ruby on rails that is still being maintained. Metaploit is a security framework that can be used to develop, test and execute your exploits and payloads. One can develop his own exploitation tool using this framework. Metasploit can be integrated closely with other security hacking tools like Nmap and gives you insight about the vulnerabilities in the system. There’s also a variant available for Windows. if you don’t feel at ease using this tool on Linux you can download it for Windows as well. Metaslpoit allows you to quickly test the system against the existing exploits available in framework. You can even add more exploit to the framework.

Nmap stands for Network mapper. It’s one of the greatest tools used for information gathering. It test the system for open ports and services running on them. Nmap uses raw packets for service detection. Nmap is a great tool for Network Discovery. It can easily determine number of nodes that are up in a network. Nmap also provides you NSE(Nmap Scripting Engine) to automate networking tasks. There are already many NSE scripts available on Nmap. You can also write his own custom script. There’s also a GUI variant of this tool available. Nmap is available for Windows, Mac and Linux.

Nessus Vulnerability Scanner is extensive vulnerability scanner. System Administrators often use this tool to assess their network security parameters. Nessus is remarkably flexible tool. You can integrate other hacking tools with it like Metasploit and Nmap. Nessus Vulnerability provides web interface to use it. Nessus can be used to detect Security threats on local system and on network nodes. It can audit your systems in minutes. Nessus is available for Windows, Mac and Linux.

Socail-Engineering Toolkit(SET) is a powerful tool in the world of pentesting. Beside finding security weaknesses in the hardware and software systems and taking advantage of them, the most worthwhile of all is penetrating the human mind to acquire the essential information by tricking it. Such perfidious methods are known as social engineering, and computer-based software tools to pefrom this is the subtructure for SET. SET conatiains number of attacks. Some of the mostly used are listed below.

Create a Payload and Listener

Acunetix is pioneer in the web application security business having launched its first vulnerability scanner in 2005. It is backed by highly experienced and recognized security developers. Acunetix is a OWASP member. Acunetix has won very comparative reviews including reviews by university of California and Infosec Island which showed acunetix high vulnerability detection rate.

Other best security and hacking tools