There are often times when you come across programs that eat up your system resources unnecessarily. There can be many reasons why a program is behaving in such a manner. Maybe a package that you installed is buggy or its default behavior is set this way. In such scenario your system may become unstable and crash. So in the article we are going to talk about a simple program called cputlimit which will allow you to allocate CPU usage to such processes. cpulimit is small yet very powerful piece of program which binds your process to certain usage level.

If you don’t have already installed cpulimit on your system. You can download and install it from the following commands.

After cpulimit is set up, all you need to figure out is how much of a CPU usage you want to allocate to certain process.

After you have installed cpulimit on your system,  you can set it to limit CPU usage for desired process, e.g. the command below executes gzip compression so that gzip process will never step over 10% of CPU limit:

Using cpulimit you can also allocate CPU limit to already running processes, e.g. below command will allocate 20% CPU limit to process with PID 2342:

It’s also possible to specify process by its executable file instead of PID: 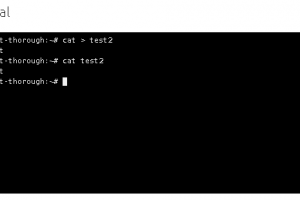 How to create a file in Linux 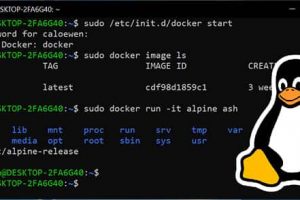