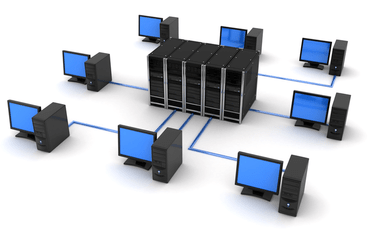 In the modern world, data is one of the main driving forces. Simply put- data is important. One of the best ways to store data is by using Linux NAS(Network-attached storage). A NAS unit is a computer that is connected to a network that provides only file-based data storage services to other devices on the network. There are tons of Open Source Linux NAS systems that you can use in your home and work environment.

One of the main reasons to setup a NAS device is to back up data. A NAS server allows all the computers on the network easy access to a central backup solution. Linux offers many open source NAS software, five of which are outlined here.

In this article we will outline the top 5 open source Linux NAS servers. We have gathered this list based on many criteria like development status, popularity etc. You may have your own requirements for the setup that you are working on, we advise you to select the NAS Servers based on your requirements. 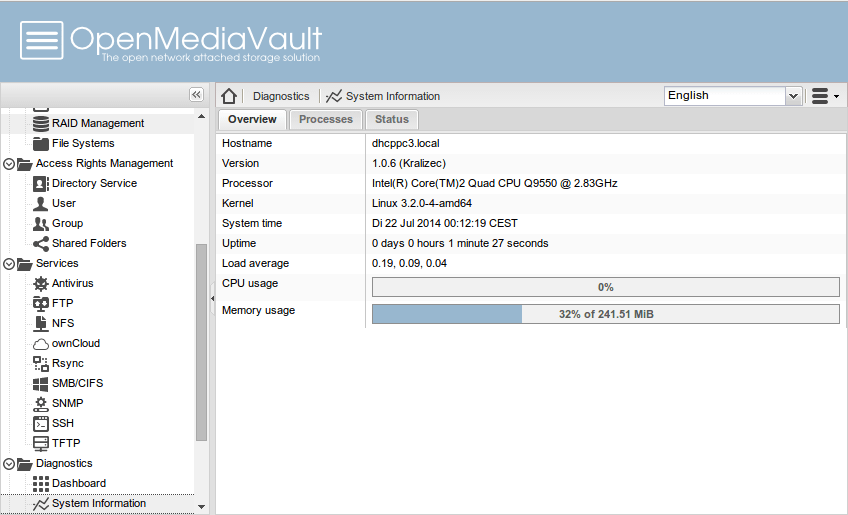 Open Media Vault is an NAS solution based on Debian Linux. It is our choice for the best open source Linux NAS server. As it works on Debian stable, there is little to no chance of your build getting bricked. This ensures your server is going to work all the time and won’t stop working after some changes.

Open Media Vault runs out-of-the-box. Nothing about it is complex, you don’t need to have a lot of Linux or server knowledge in order to work with it. Open Media Vault supports services like RSync, SSH, (S)FTP, SMB/CIFS, DAAP media server, BitTorrent client etc. It can also be enhanced by using plugins.

If you are new to Linux and NAS servers and are only looking for a solution that works and is well supported, openmediavault is for you. 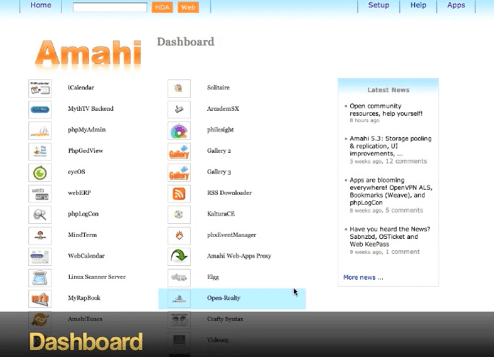 “Powerful, Simple, Home Server”- as the tagline says, Amahi is simple yet powerful. Amahi makes it easy for both noobs and experts to setup and run a featureful home server with relatively less time and work. It also provides a intuitive graphical web interface. Amahi is an incredibly robust software. It also has a dedicated app and plugin store that lets you to customize it the way you want.

Some of the features of Amahi include disk pooling, secure backups, file sharing and software integrations. Amahi comes with many backup options like full disk backup or scheduled backups and community driven support and documentations. 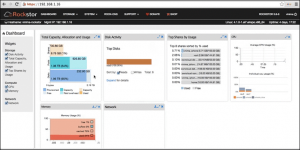 Rockstor is based on CentOS Linux and the BTRFS file-system. It also has a web UI like all the other softwares on this list. Some of the feature of Rockstor include open-source BTRFS file-system storage, Rest API for application developers, instant cloning, fast vertical scaling, featureful dashboard, plugins that are called “Rock-ons” and more. Rock-ons include OwnCloud, Bittorrent Sync, Discourse etc.

All of the softwares on this list have plugins, but Rockstor implements them differently inside docker containers, which means you can easily install complex plugins.

If you prefer RedHat base over a Debian base for your NAS, this is the software to go with. 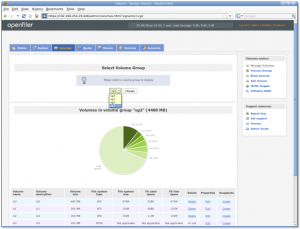 Openfiler is more focused on enterprise and professional solutions. It provides features like CISF, NFS, HTTP. It is also build on top of CentOS. The web interface of Openfiler makes it easy to administer while allowing heavy storage operations. It is licensed using GNU GPL 2 license, which allows people to modify it according to their requirements.

If you are looking for a NAS solution for you enterprise then Openfiler is the software to go with. Because it is a solid NAS solution in terms of performance and supports the latest CPU, networking, and storage hardware.

Also check our list of Best Linux Books for begginers. 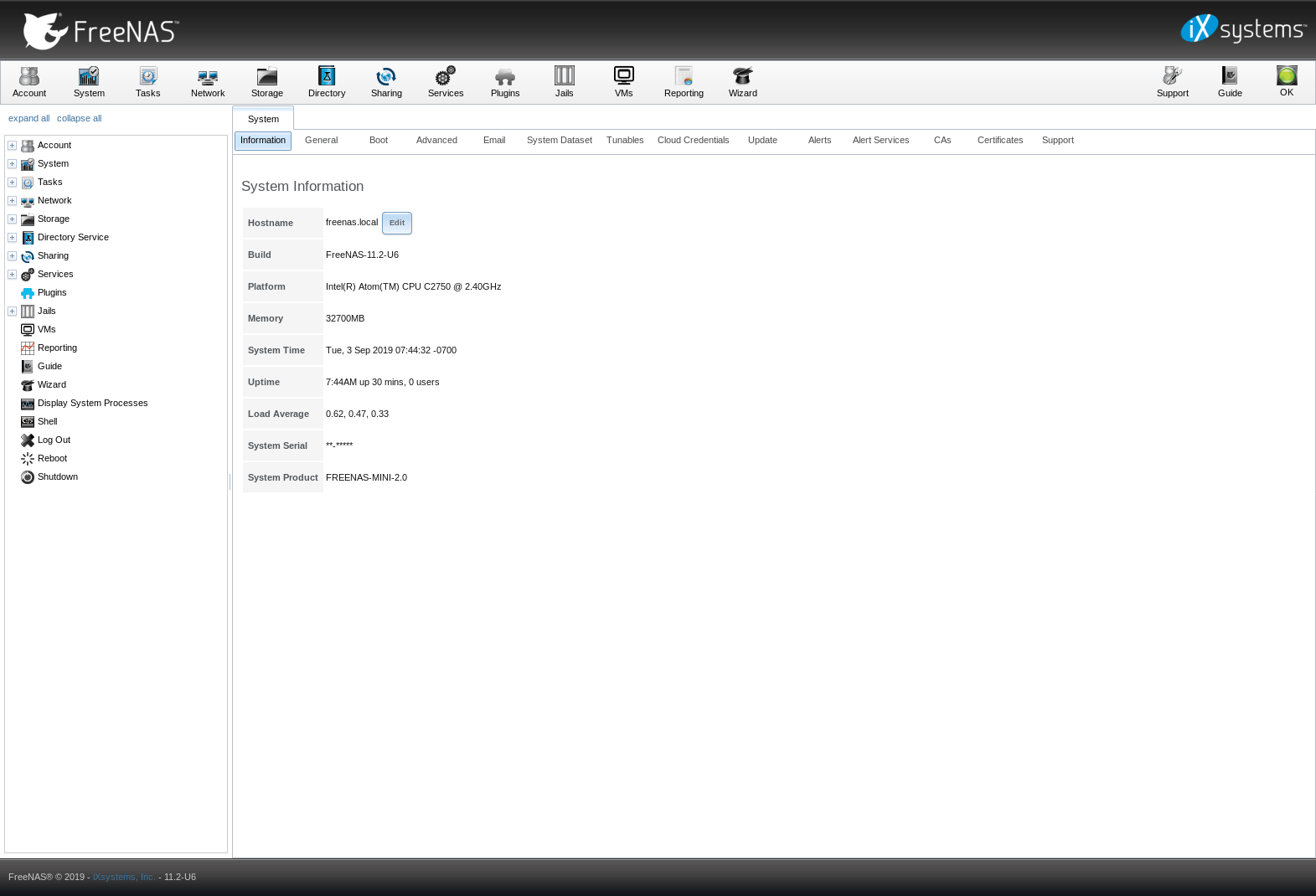 FreeNAS is based on FreeBSD operating system and uses OpenZFS file-system. It claims to be world’s #1 storage OS with more downloads than any other NAS solution. All the functionalities in this software are well curated which makes it useful for both new users and old veterans.

Replication, snapshots, file sharing, and easy web interface are some of the features of FreeNAS.

If you are looking for extreme data protection, this is the NAS solution for you. It implements the OpenZFS file-system so smartly that your data will be very protected.

How to change GRUB boot order in Linux within a minute