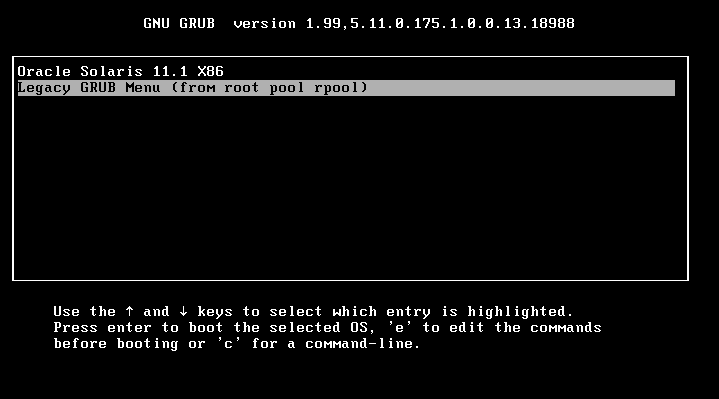 When you install multiple operating systems on your computer, you are going to interact with grub at one point or another. Now grub is a boot loader that comes default with most Linux operating systems. GRUB stands for GNU GRand Unified Bootloader. It is responsible for loading your operating system from your hard disk to your main memory. By default GRUB comes with the default boot entry which is the first boot entry. You can also modify this behavior of grub and change grub boot order. You can even hide the grub menu from user and only show it when specific key is pressed.

How to change GRUB boot order

When changing the GRUB boot order, the GRUB configuration file may look bit different depending upon your base distribution.

Also check our article on how to play around Linux Files.

Once the file is saved then all you have left to change the grub boot order is generate the boot configuration file. Now this varies from distribution to distribution.

In Debain or Debian based distro such as Ubuntu, Mint, Kali etc. use the following command.

In Rad Hat based system such as CentOS, Fedora, Scientific Linux etc. use the command below

In arch  or arch based systems such as Manjaro, Antergos, BlackArch etc. use the following command

Be careful while editing GRUB configuration parameters to change the GRUB boot order. If not configured properly you might up end with unbootable system.

How to use grub rescue mode
PostgreSQL vs MySQL performance. How to choose.
Comment