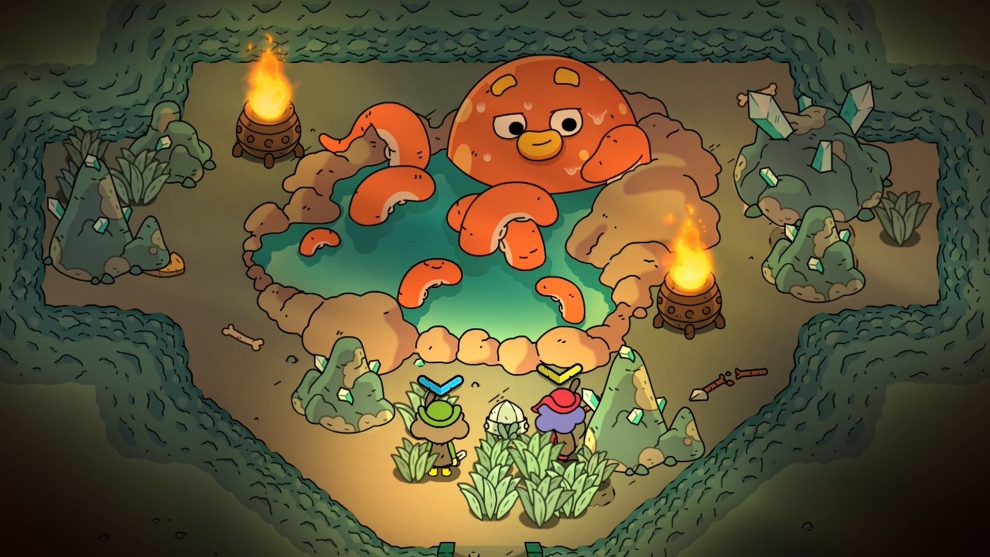 What is Swords of Ditto?

The Swords of Ditto is an action RPG with a delightful artwork and local co-op. But the most interesting thing about Swords of Ditto is that it procedurally generates a new world, adventure and story every time you play. Which means that  two playthroughs sessions will never be same. It is being developed by onebitbeyond and published by Devolver Digital. Devolver Digital has a past history of publishing great indie games like Serious Sam series, Hotline Miami, Broforce, Shadow Warrior, The Talos Principle and many more. On the other hand, onebitbeyond is a new game development studio, it is their first release.

It was confirmed by Bidds, the director of onebitbeyond; on twitter that the game will absolutely be available on Linux on the release day.

Yes, absolutely! And thanks so much!

Check out the trailer

There is no information available about the release date of the game as of yet. It says on the steam page and game’s website that it will arrive in early 2018. So maybe it will release in the next couple of months. We will update you if we get any more information about its release date.